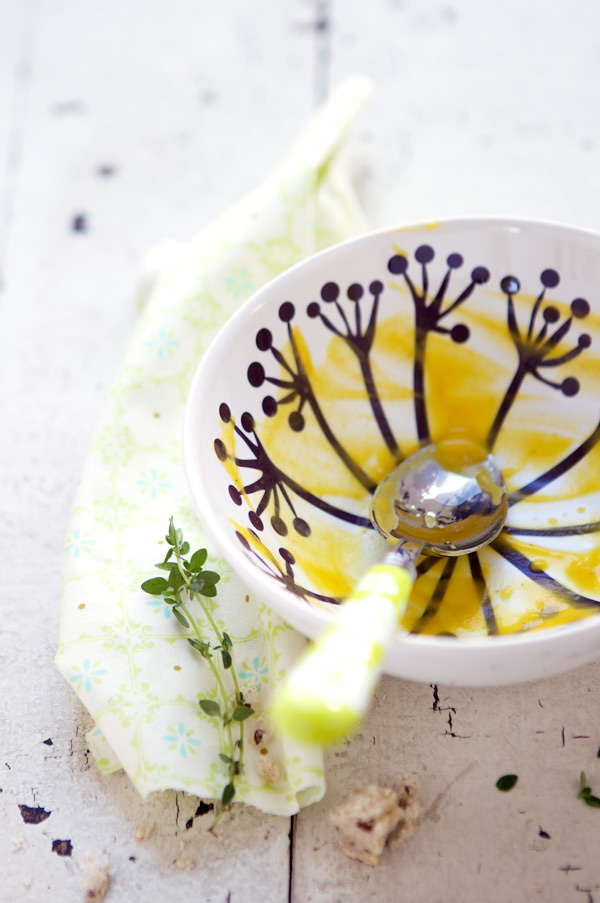 Ten years later. Admittedly, it took time. But it does no longer matter now. The important thing is that it really happened. For real.

I am talking about my brother Benoit. And my sister-in-law Geneviève. We like to call her Ginou. Lulu prefers to say Ninou. She still cannot figure out how to pronounce Benoit so instead, she’s made up the word Ota. It’s cute!

Benoit and Ginou came with my mother–my father stayed back home in our village in France because he’s injured one of his fingers while building a table. “C’est arrivé en bricolant”, (It happened when he was puttering around) my mother told me the day I called and she said that he was in the hospital. I got scared. But he is ok now. My father is a tough man. He’s been like this his entire life. Like my grandfather. Un vrai fils de fermier.

“Je garderai le chat et les maisons,” (I’ll look after the cat and the houses) he had added when I called to try to convince him to come too.

He is also known to be stubborn. In a nice kind of way.

But we nevertheless had fun.

So much of it. For two weeks (and that’s also why you didn’t see me here during that time.) 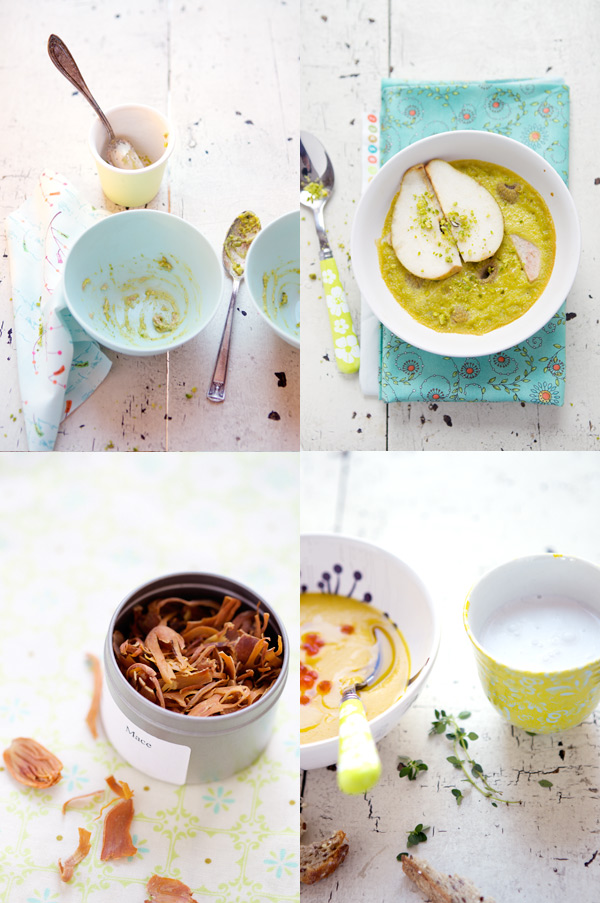 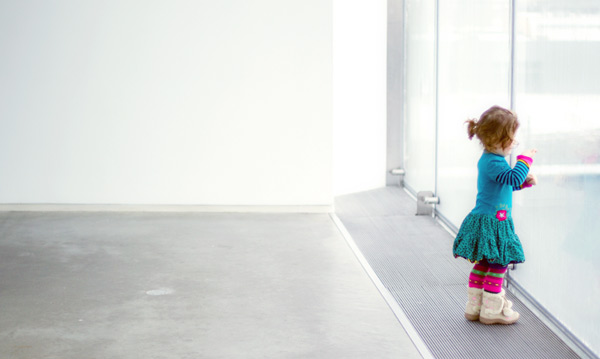 It sounds common. But for me, it’s not. I’ve never had three members of my French family travel to visit me, us, in the States before. And do you know what? We did exactly what we always do when I visit them in France.

We cooked. We ate. We gathered in the kitchen. Often. We talked about food. A lot. 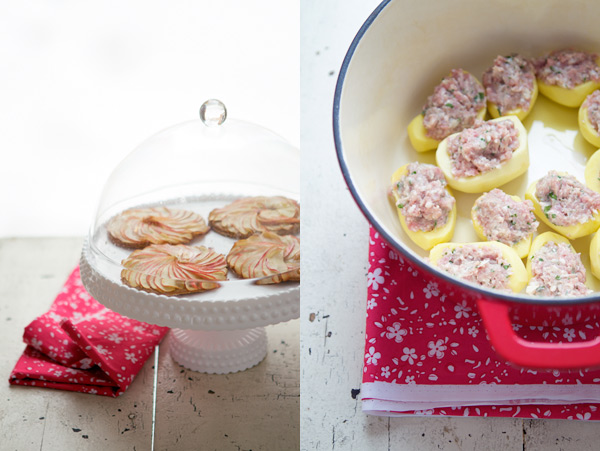 We went for walks and visited the ICA museum, where Lulu loved to explore. We dined out and even indulged with a night at the symphony to listen to Dvořák. I had forgotten how it felt. So sweet. So special. 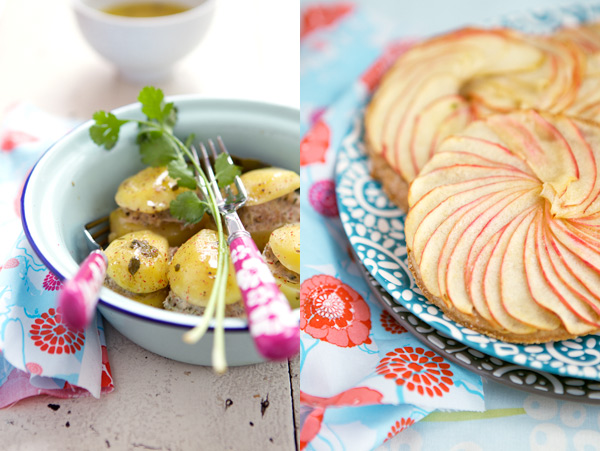 Four or five of us in the kitchen felt cozy. Never crammed. With everyone participating–my mother is the best sous-chef one can imagine. I am lucky to have a family who loves to cook and eat as much as we do. And that doesn’t tire of it. Ever. Ça vous colle à la peau, (It runs in your veins) P. always comments when we gather. Le clan français, (the French clan), we like to joke. 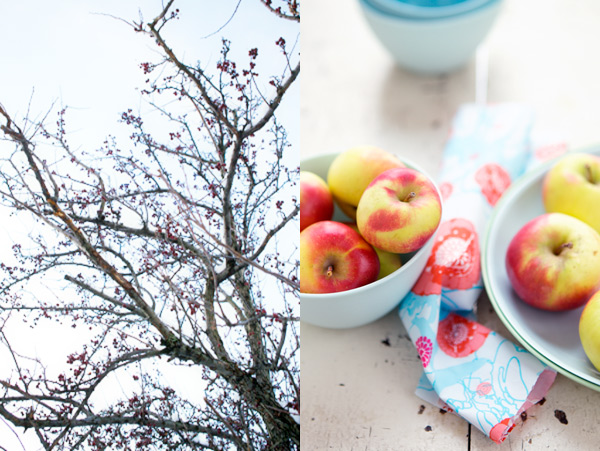 Ten days went by quickly. It was marvelous to always have a table full, and cook and share many of the dishes I love. We ate spaghetti with Maine shrimp and zucchini; chicken with preserved lemon, olives and thyme; kabocha squash risotto; carrot latkes; arugula and fennel salad; crab and avocado verrines; and stuffed potatoes. I baked financiers, chocolate cakes, apple tarts, custards and fruit crumbles.

That’s not even everything that happened.

One day, too, I prepared my favorite Japanese dish that triggered oohh and ahhh amongst everyone. “This dish is at the top of the things you make,” P. added while eating spoonfuls of rice soaked in dashi broth. 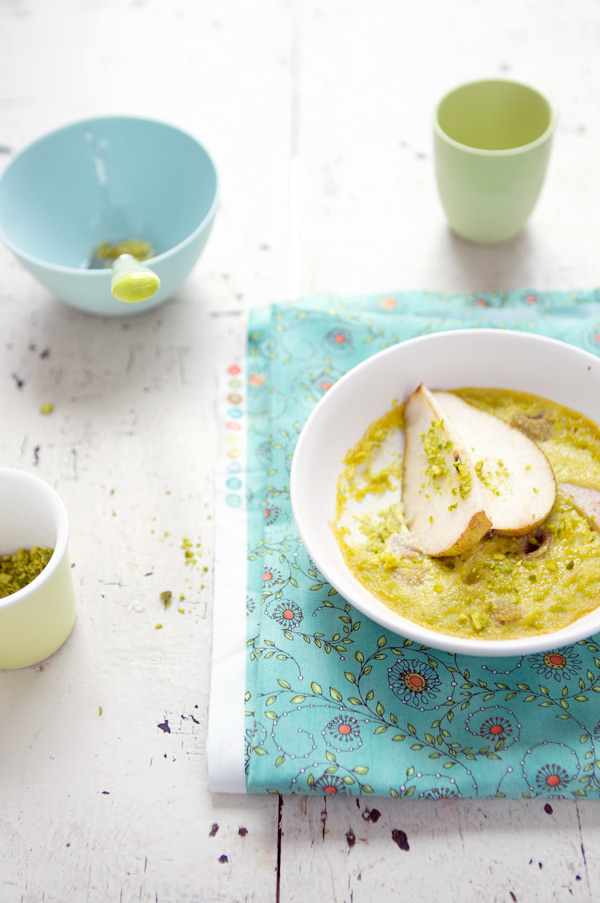 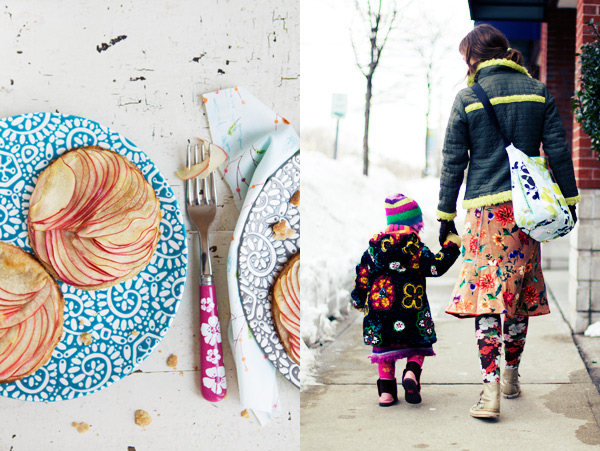 And then, we ate soups. Many of them.

One day, it was this lentil soup; another day, this sunchoke soup.

And then there was butternut squash soup.

But this one. Oh this one!

“Tes soupes sont toujours super bonnes,” (Your soups are always so delicious and tasty) Ginou said the day we sat at the table for lunch and I brought a pot of fragrant squash soup to start our meal. It had snowed heavily the day before, allowing us to plan for a joyful afternoon of play in the snow. We were probably even more excited to go sledding than Lulu.

“J’ai un ingrédient secret,” (I have a secret ingredient),” I replied, smiling.

It was teasing her. But maybe not, after all. There was indeed that genius spice I had just found out about and fell in love with. 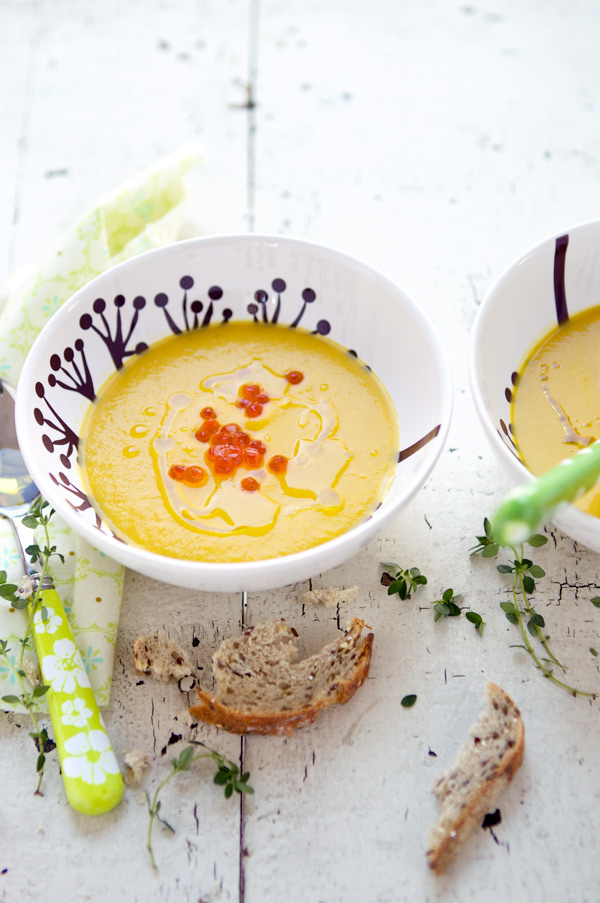 How come I had never heard about it before? I don’t even know the French word for it. Macis is what my online dictionary reads. No one knew what it was.

In any case, now that I know about it, I am not close to forgetting about it.

Mace is simply wonderful: fragrant and full of body; sweet with strong hints of nutmeg.

Suffice to say that we licked our bowls of soup clean. Even Benoit who claims to only like les soupes avec des morceaux (chunky soups) asked for seconds.

I was proud to have a happily fed family. Simply. Around a bowl of tasty soup.

Okay, around these stuffed potatoes, apple tartlets and pear custards too. 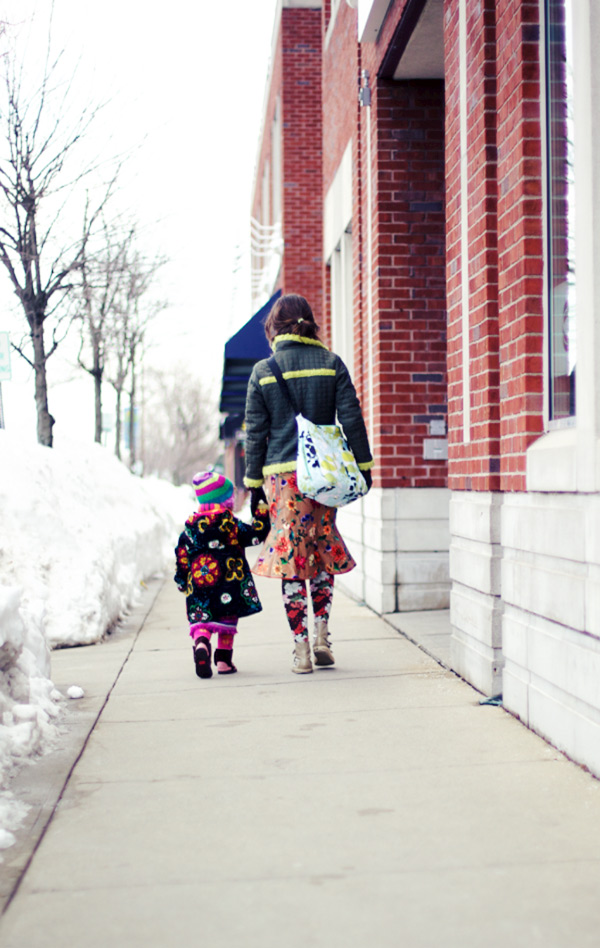