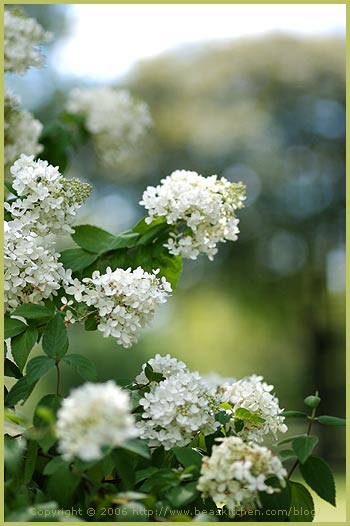 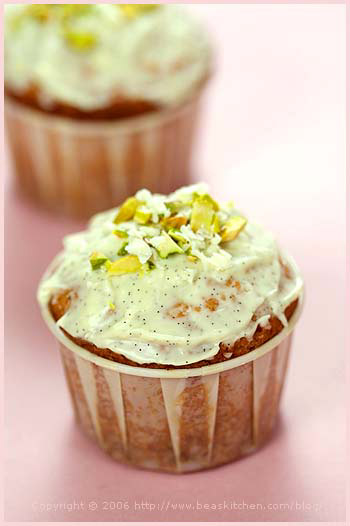 She was using the right word, I acknowledge, but with such a different pronunciation! For a muffin in French is un muffin. However, with Geneviève, the Frenchie who cannot be more French, the English “u” sound had disappeared to become the regular French “u” sound, so much so that I clearly had no clue what she was talking about. I guess I was expecting a French word, and not an English word with a French pronunciation. As much as I have the knowledge — I think — of the two languages, I was lost and did not know what she meant. 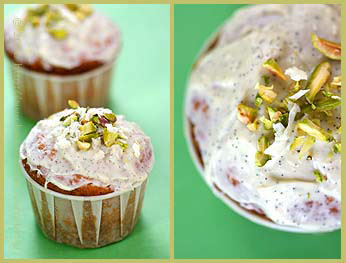 I think I really started to get hooked on muffins when I lived in New Zealand. Although the most commonly known are sweet muffins, I discovered savory flavors that I absolutely adored. No matter what ingredients they included, from spinach, feta, sun-dried tomatos, smoked salmon, to cheese, they were all irresistibly delicious. At some point, I stopped counting the many lunches I had made of a soup, salad, and a savory muffin. I find muffins lovely as snacks, savory or sweet. Why I do not make them often is a different question. No particular reason beside that I just do not think about making them. Perhaps it is in the genes, you know. I would think about making crêpes, a lot and often sans problème (no problem), toujours (always), but not about baking muffins. It is just an odd thing.

So why not change that, I thought? Since I like them, I can make them too! 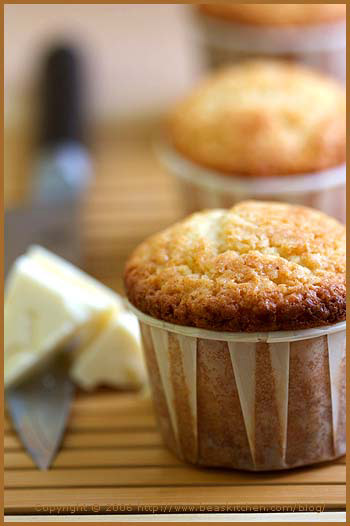 In one of my recent posts, Jeff commented on my chocolate cupackes, suggesting that I should try to make a white chocolate icing. Which is where my inspiration to make muffins started.

I had decided that with the muffins, I was going to make icing. Which one though, I wondered? A complex one as suggested by some of you? With butter? Buttercream? Cream cheese? I can admit it, I am intrigued about icing, even if I know little about it, finding it too sweet most of the time. In fact, to me, dessert should rather be light on the sweetness as I particularly dislike desserts that are overwhelmingly rich and really sweet. After putting some thought into the how to make a white chocolate icing, and still shy to try richer and more buttery types of icing, I went for simplicity. My white chocolate icing would just be plain white chocolate flavored with vanilla: melt the chocolate, add a vanilla pod to add flavor, spread it over the muffins and see what happens. Would it work? Would it ice? As easy as it looks to many, I had all those questions and was keen to see the result, because I had no idea.

And it worked. I know that the skills involved into the making of this icing are truly minimal, but no matter what, it made my day. The muffins were easy to make, tested and approved. Twelve of them though. The question as to what I was going to do with them arose. P. and I would simply not be able to eat twelve muffins between the two of us, even if taken over the course of a few days.

Then I remembered. Didn’t my lovely Canadian friend Ivonne talk about a party where food was needed? Did I hear about an outdoor fiesta to celebrate the end of summer? I imagined that Ivonne and Lis would not mind that I bring some of my white chocolate muffins, would they? 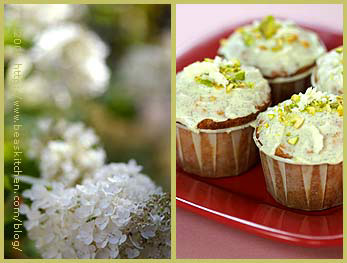 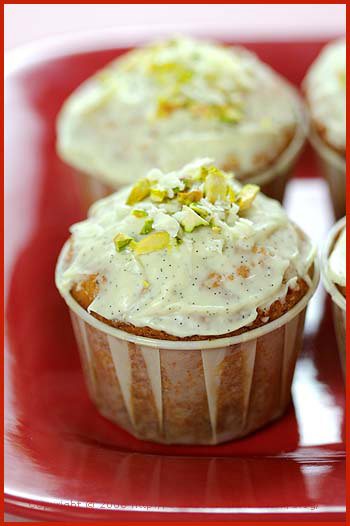 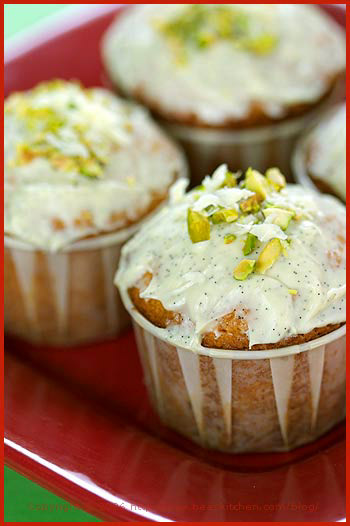