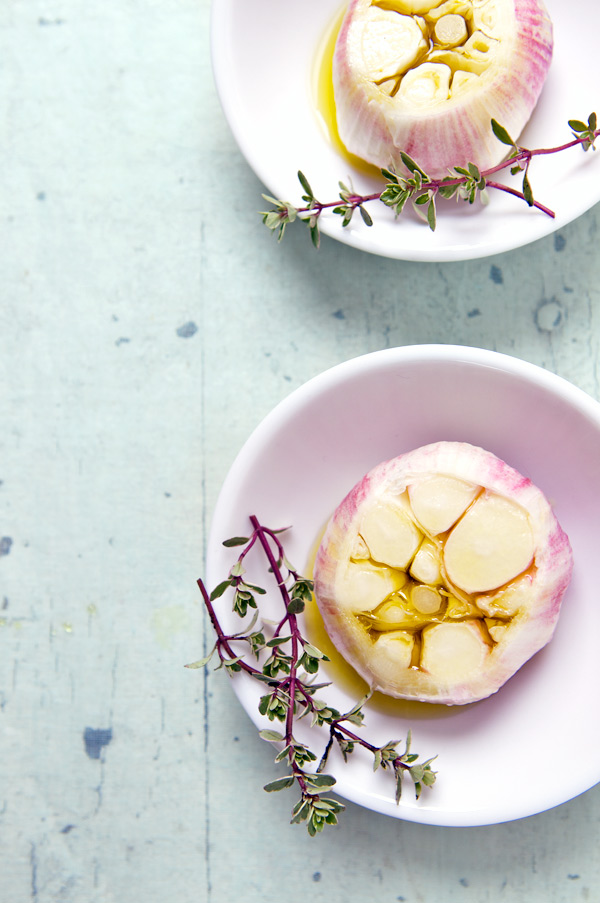 At first, I didn’t know whether it would be making sense that I tell you about the last few weeks.

The past weeks have been hard. I’ve been very ill. Like I’ve never been before.

A nasty virus that confused everyone suddenly hit me. It was a virus that made everyone believe it was something else; it was one that gave me such high fevers–I rarely have fever, on top–that one night, I ended up in the emergency room. And again the week that followed.

I lost weight. I lost my appetite. And while I was lying in bed, what was happening had me thinking. And realize even more what matters. 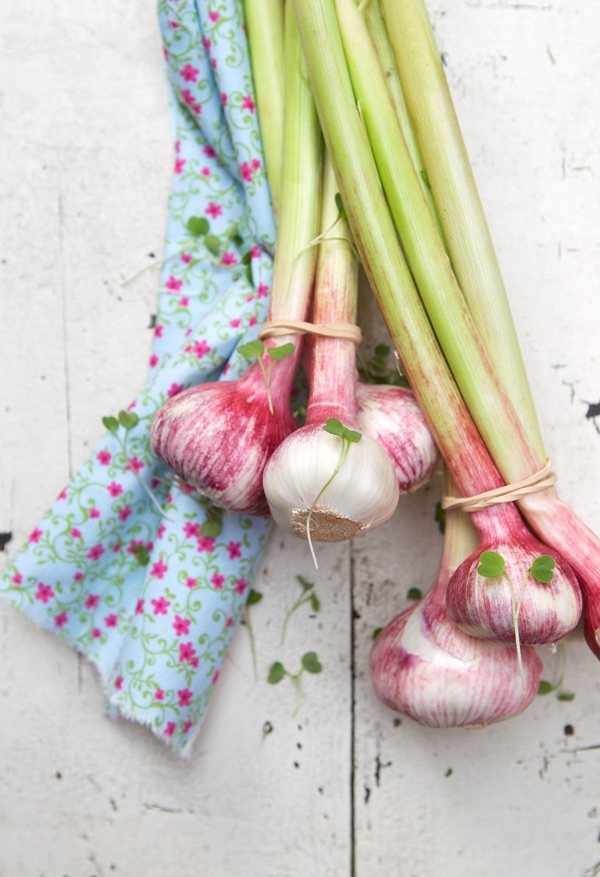 I kept wishing to be able to cook but I couldn’t.

The day that followed our first visit to the ER, Alex, one of P.’s colleagues, asked if he could bring food. I felt so touched to see him come to the house by late afternoon with two large containers filled with homemade green lentil soup .

I loved Alex’s soup. It was nourishing and warmed me to the soul. I wrote him to ask whether I could have his recipe. “I know it will help me to feel better,” I kept telling myself. So I decided to pump my energy and cooked it one day for lunch when Patricia, my mother-in-law, came to help us.

“It’s the first time you are cooking again,” Patricia said when she saw me sorting lentils on the counter top.

It felt good to be able to make food again. Alex’s soup had inspired me. 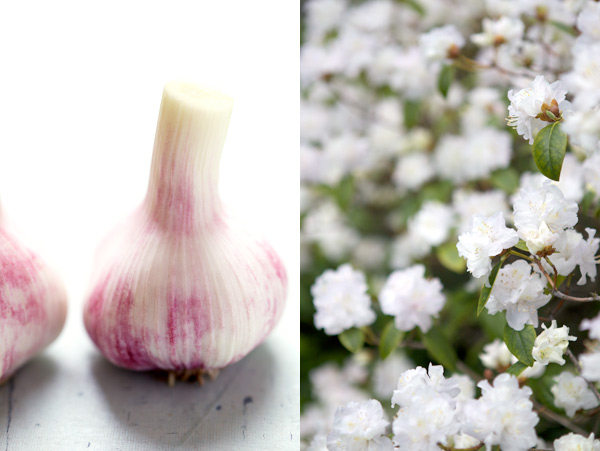 The doctors eventually gave me a diagnosis. I felt lucky because I would have hated not knowing what had happened. But I was anxious too.

“You need to keep the inflammation down,” my PCP added when I met her to discuss my healing process.

“No gluten, no dairy and avoid sugar. Lots of ginger and garlic, and fish oil. You will have to be patient.”

I was listening quietly.

And then I remembered my friend Kumi’s story. The one she told me about once, when friends came to stay with her, and one of the guests did not like garlic.

“Do you realize?” she had exclaimed, looking annoyed. “How can I do this? Everything in my cooking starts with garlic!”

I had laughed. I would have felt just as she had.

Later that night, while I kept Kumi’s story in my head, I remembered the beautiful heads of spring garlic I had purchased before I became sick. And I decided to roast them.

My body was craving it.

I wanted to feel better. 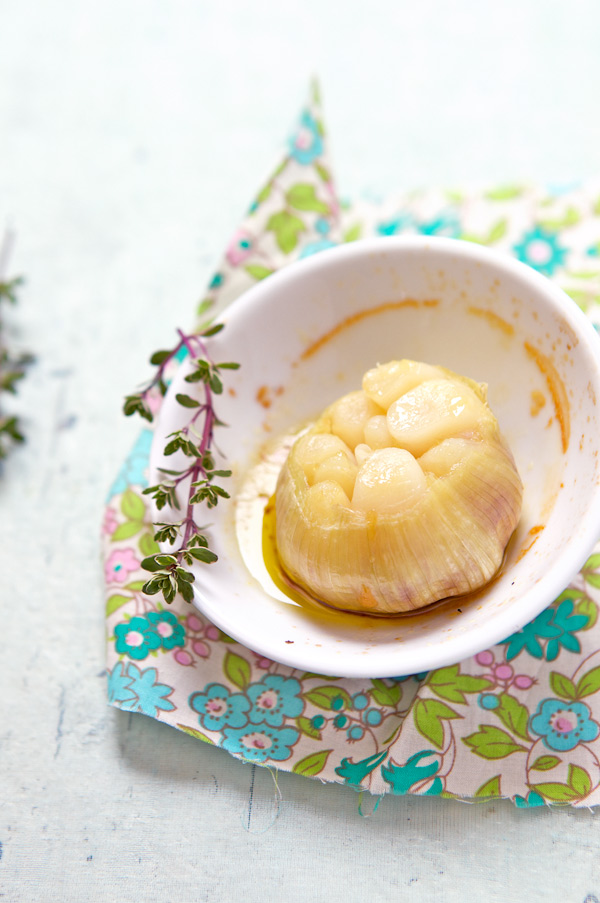