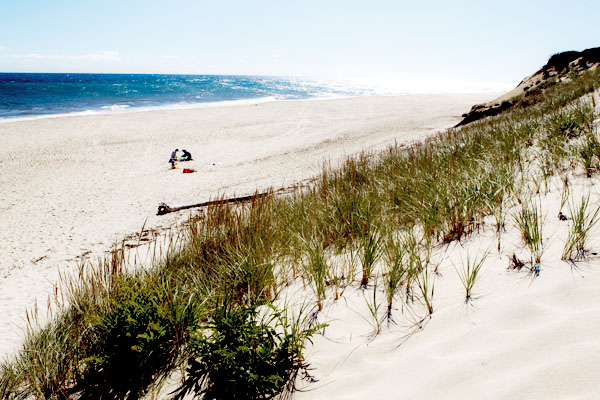 Why can I have neglected to visit Cape Cod more often? I wondered.

I didn’t expect that Cape Cod, the Cape as we Bostonians call it, would look so beautiful with its near-to empty beaches and warm September sunlight. 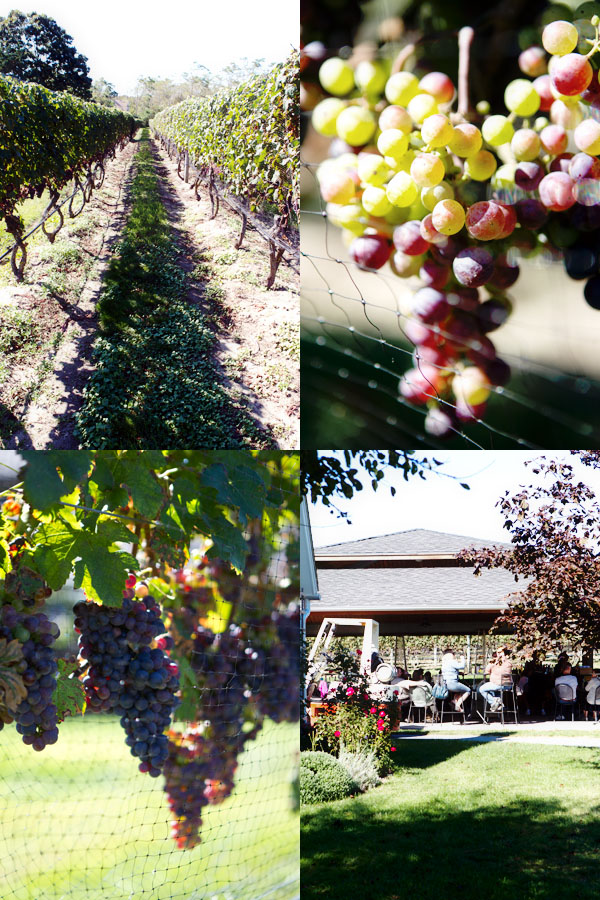 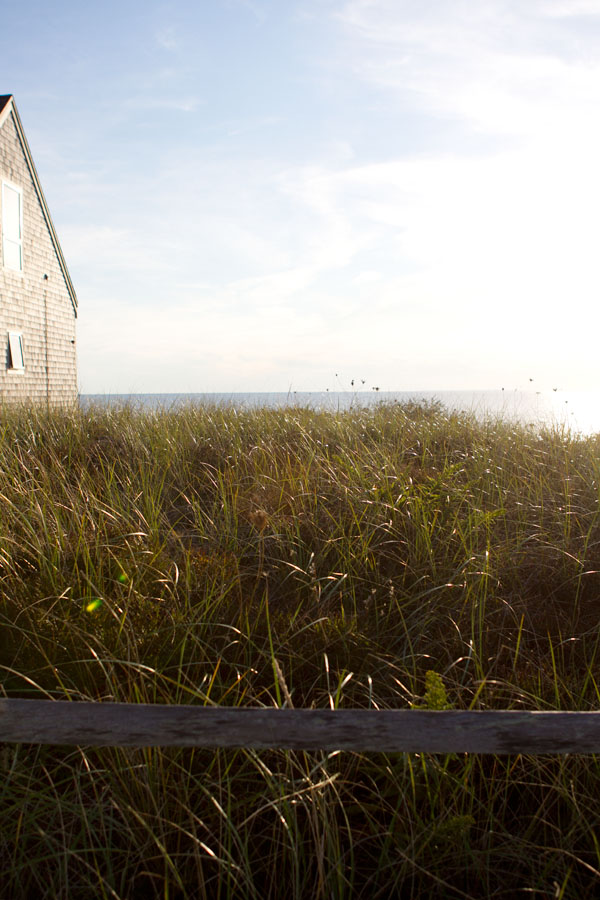 I found out this last week when P., his father, Lulu and I drove to Truro near Cape Cod National Seashore where we spent five days to celebrate the end of summer. P.’s mother was supposed to come too, but an event kept her in Ireland, so eventually she could not come. For a while, we were hesitant as to whether we’d go. But in the end, we decided that the four of us would make the trip anyhow.

We didn’t regret once. As to Lulu, she was simply happy to have her grandpa all for herself. 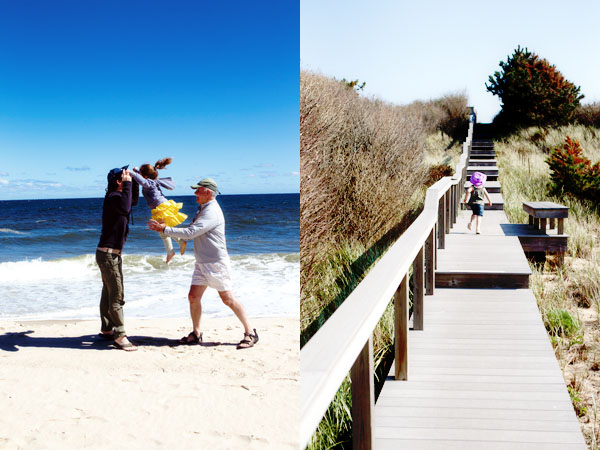 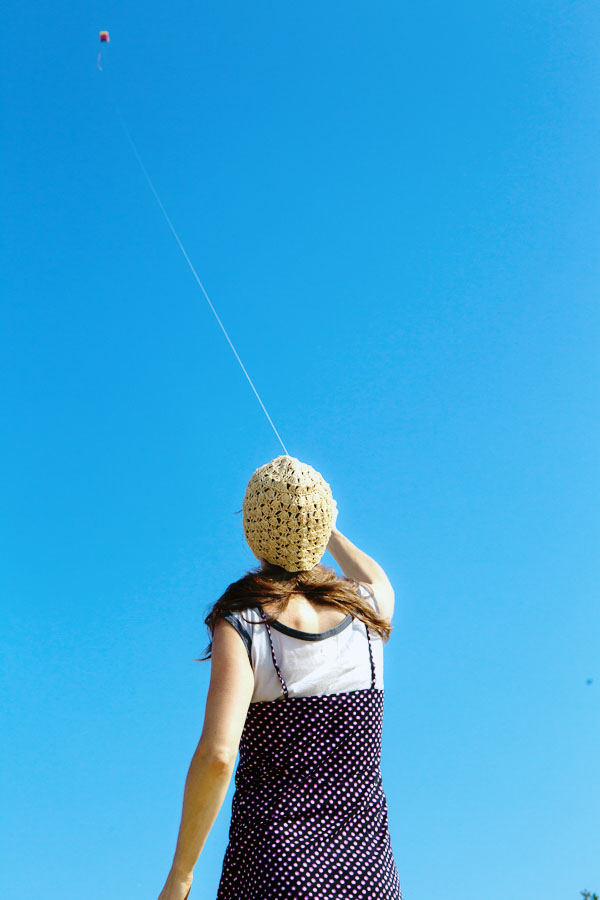 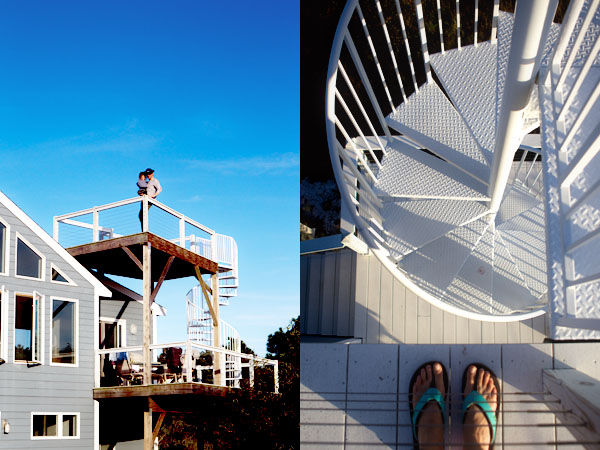 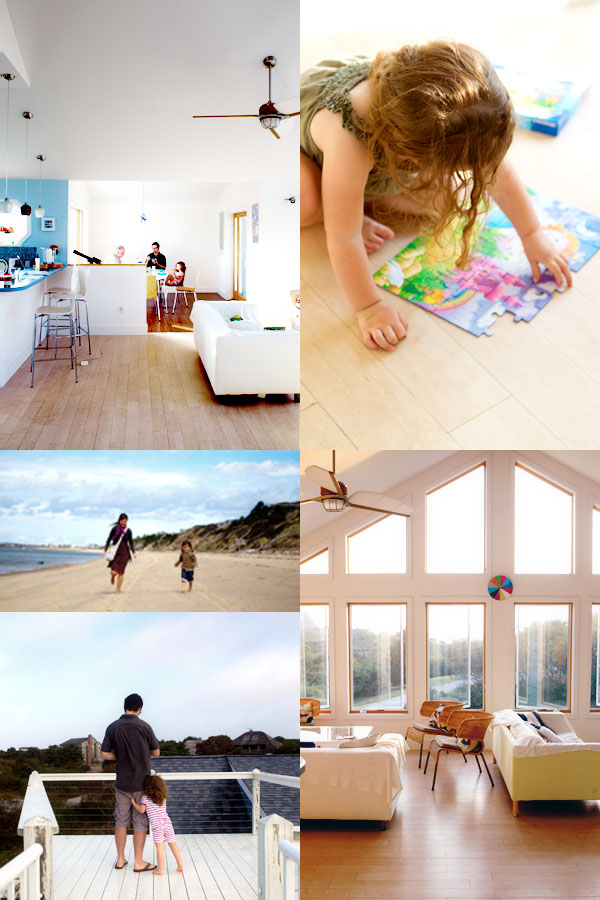 Of course, in the thirteen years I’ve lived in Boston, I’ve visited the Cape on many occasions. But the truth is that I somehow always avoided to come, finding excuses like “It’s too hot“, “It’s too busy” or “I just cannot deal with US 93 and Route 6 traffic to get there“. Each time, I dreaded Cape Cod’s summer crowd and its touristy side, despite the fact that it was right there, at my doorstep.

But this time…how could I have guessed that it’d be different? And that the five days we spent in our rental house would charm me in such an unexpected way. 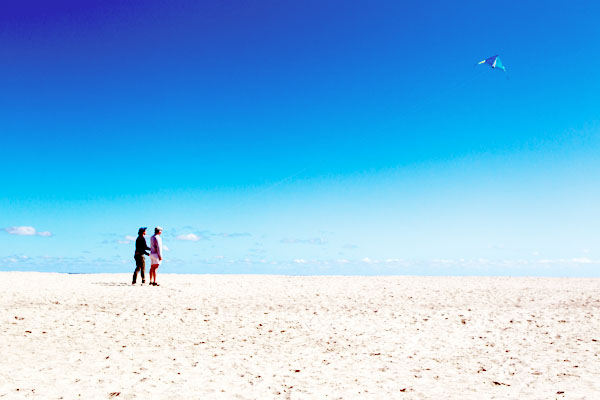 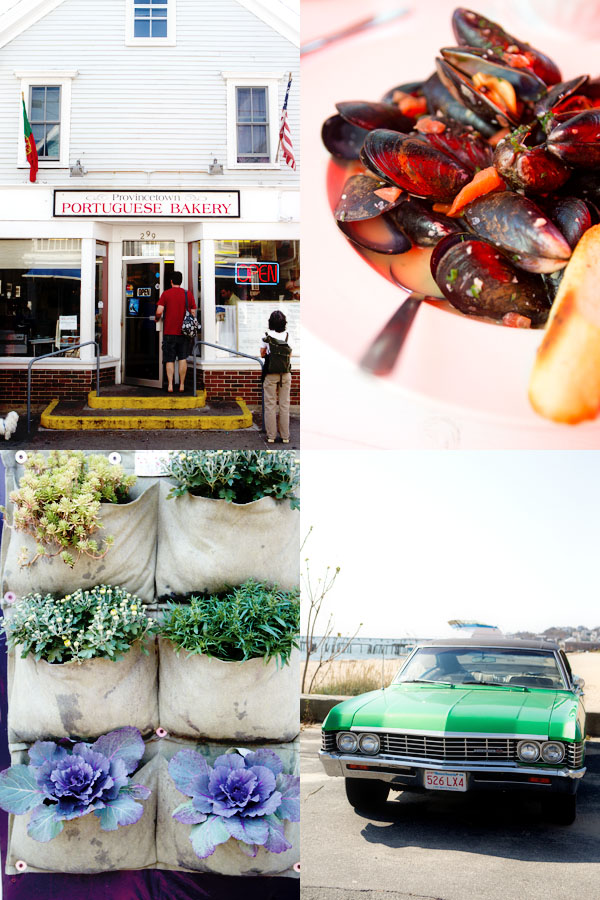 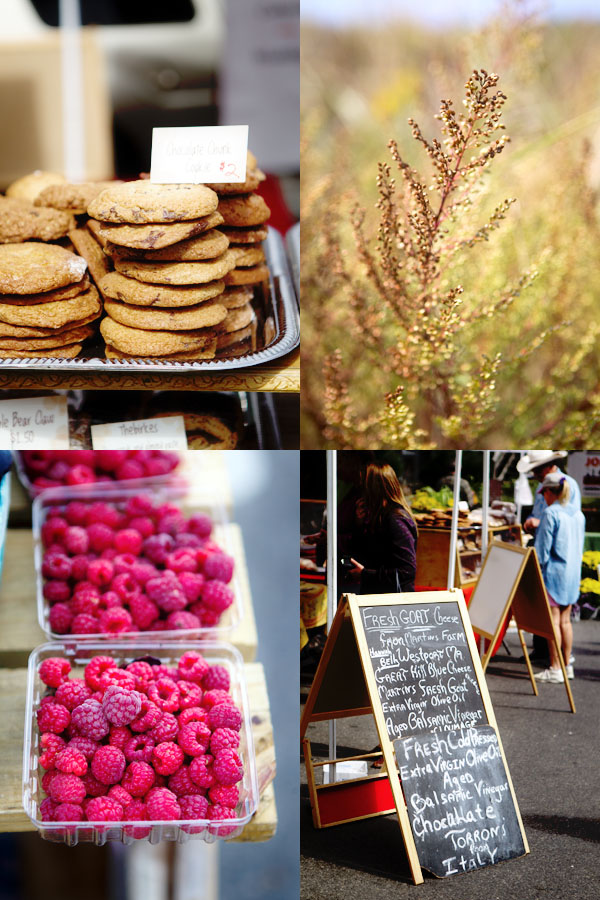 Between Wednesday and Sunday, we flew many kites on beaches near Wellfleet and Truro, trying a new one every time. Finding each one always almost empty.

We built sand castles, drew faces on the sun-warmed blond sand and wore hoodies, excited to feel cooler temperatures announcing fall. We watched small crabs in the marsh near Uncle Tim’s bridge and chatted with a friendly fisherwoman who told us interesting fishing stories about bluefish and seabass. We saw seals and watched the ocean surf. We ran on the beach and then when we were too tired to continue, we skipped stones. We made 60-piece puzzles with Lulu and told her about crickets singing loudly every night. We visited Provincetown Saturday farmer’s market and Truro vineyards.

And between every single one of our activities, we ate very well. 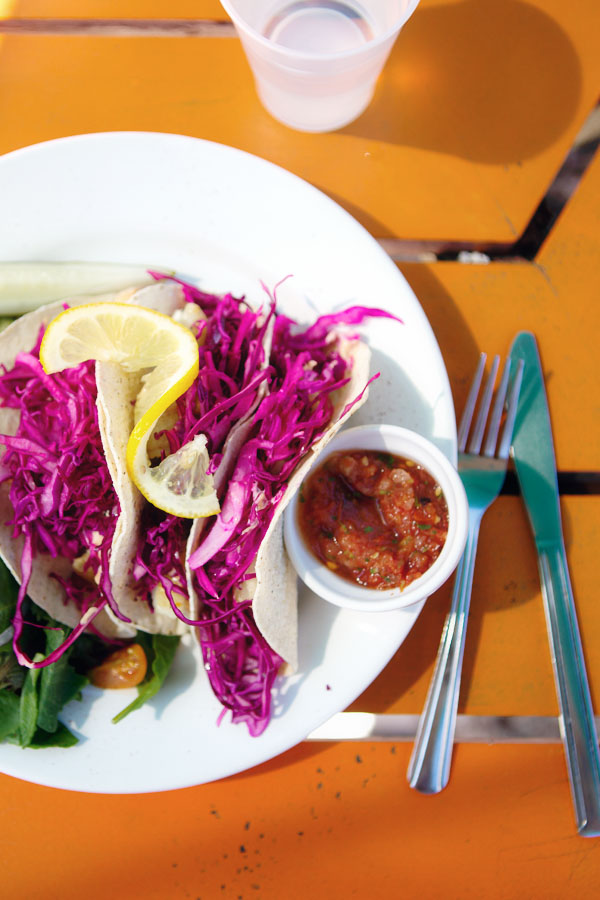 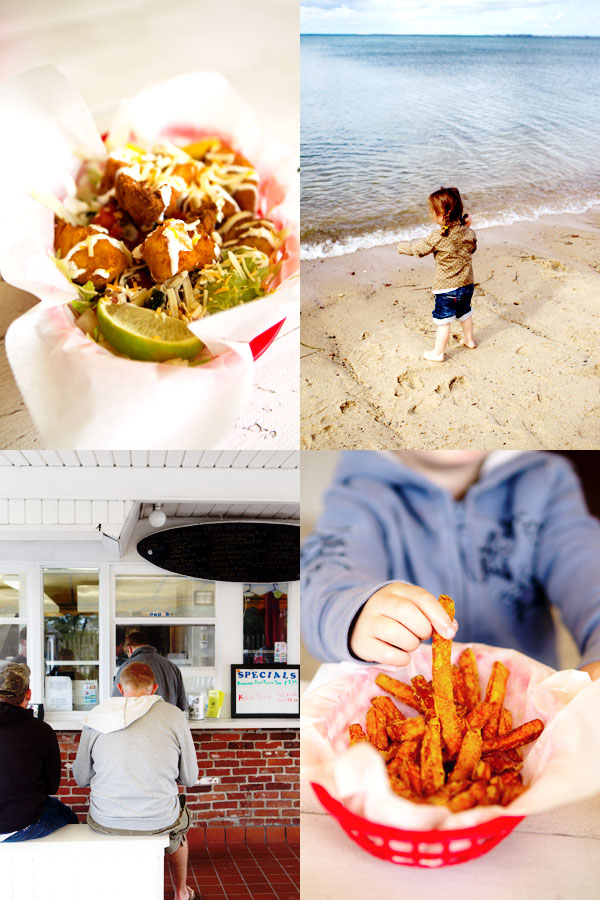 “It’s weird,” I told Eddie, my father-in-law, one day as we were waiting for our fish tacos at The Juice. “It almost feels as if we could be somewhere in Europe, doesn’t it?”

“So true!” he exclaimed, perhaps thinking about Ireland where he grew up. We couldn’t explain exactly what it was but the feeling was perceptible. We could all feel it.

We were hungry for seafood, and felt lucky to find it so fresh and tasty everywhere we stopped for lunch.

One day, I chose mussels and the following day, an order of fish tacos and lobster rolls were the foods that pleased our bellies. At the fish market in Wellfleet, I bought lobster and little necks clams that I cooked in a coconut milk and white wine sauce to serve with spaghetti and zucchini for dinner one evening. 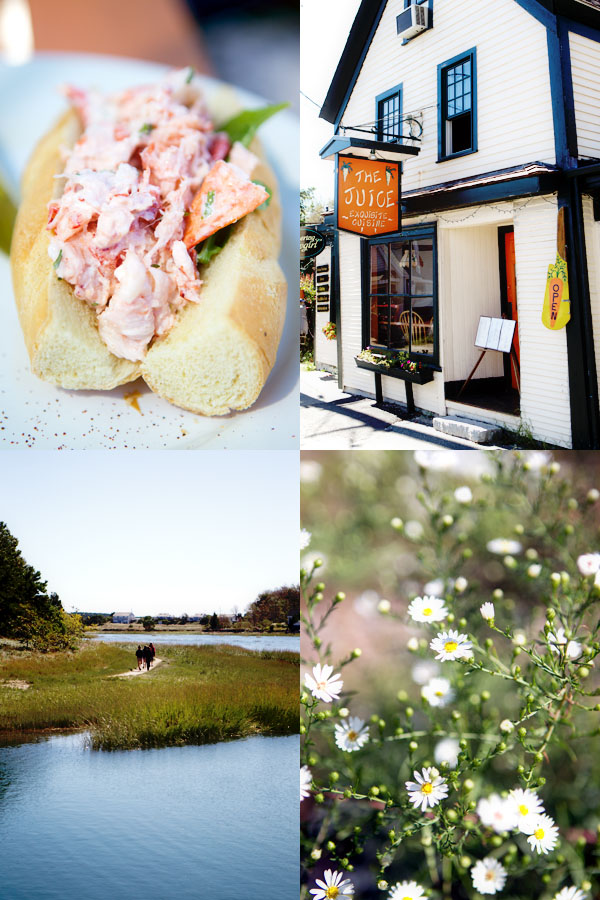 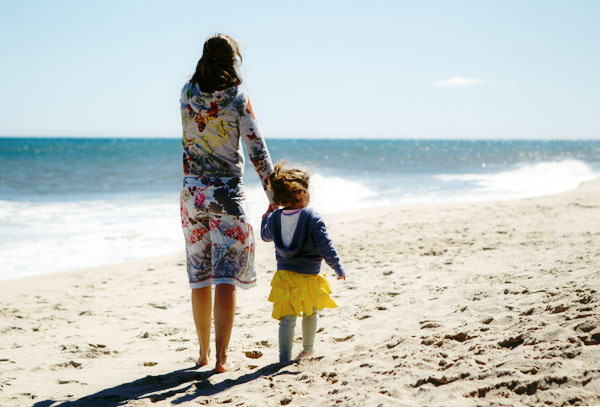 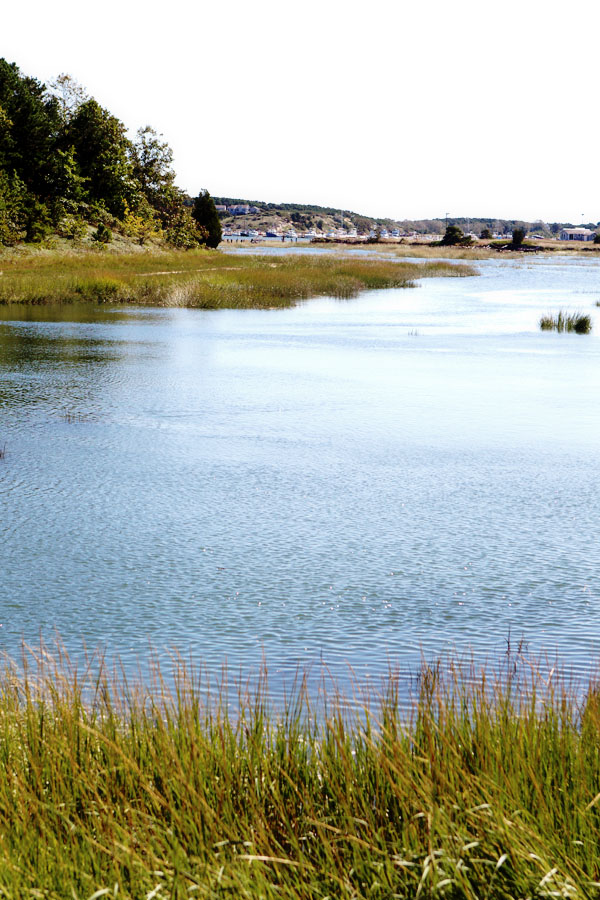 “What are you making?” Eddie asked on our last night when he saw that I was busy peeling a few peaches before slicing them finely.

We always have dessert, no matter where we are. And how simple it is.

“Just something nice and simple to use up ingredients before we leave.”

“Not sure either. A gratin clafoutis maybe?” I responded hesitantly, not certain which word was the right one to use. 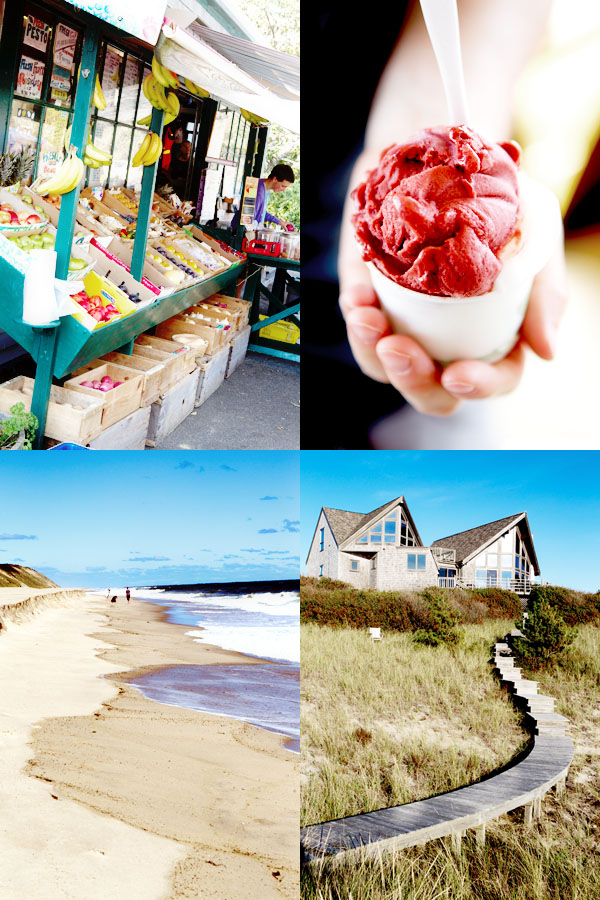 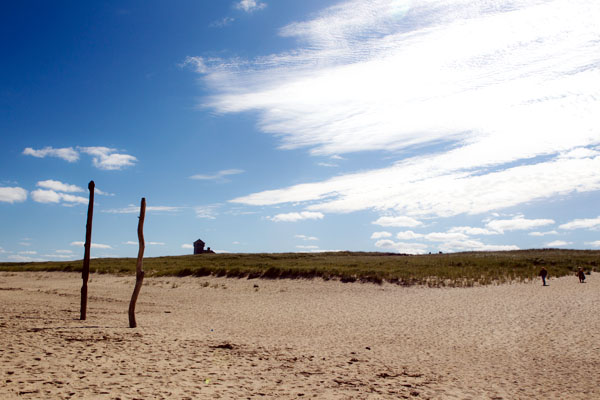 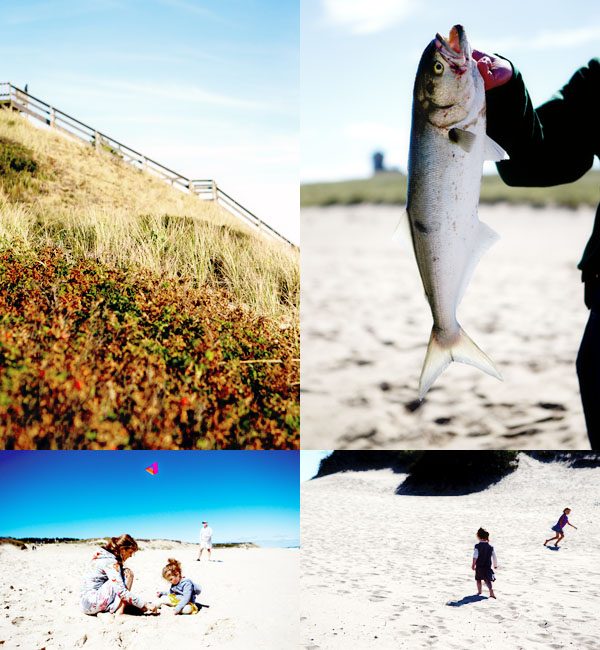 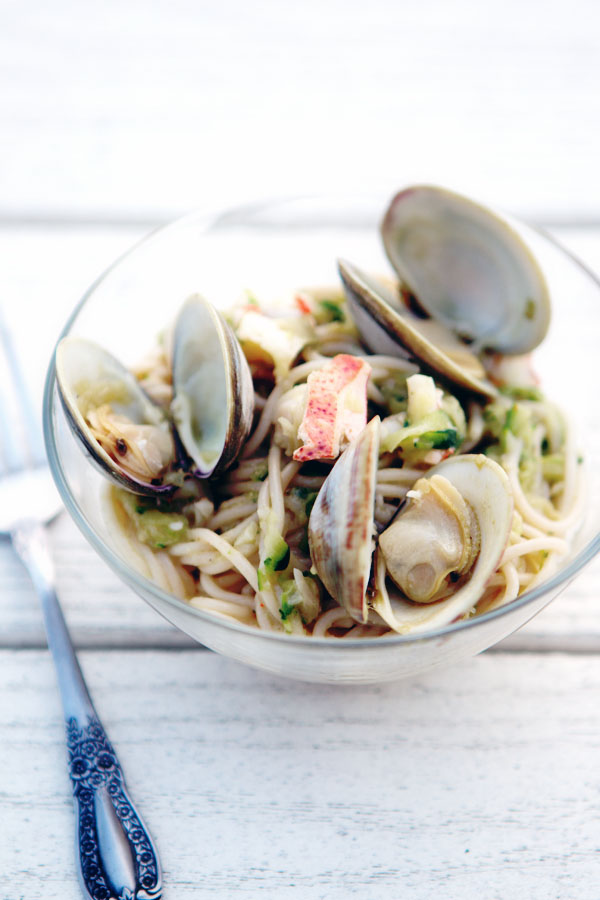 Spaghetti with zucchini, lobster and clams 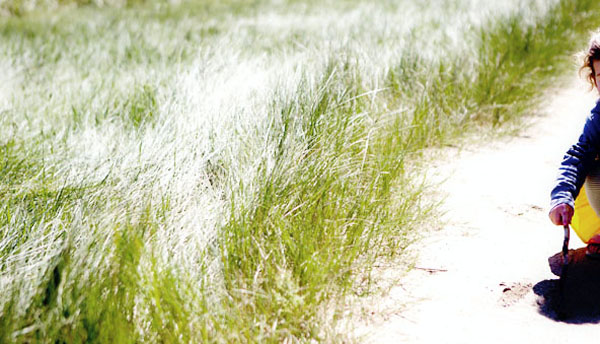 We were all so glad to have come.

I’d fallen in love with the beauty Cape Cod offers during the low season. 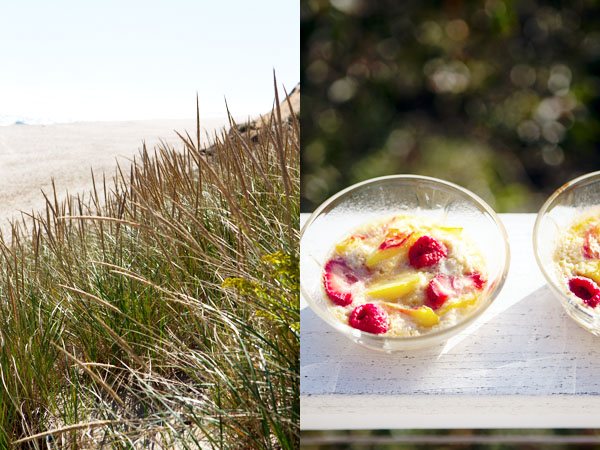 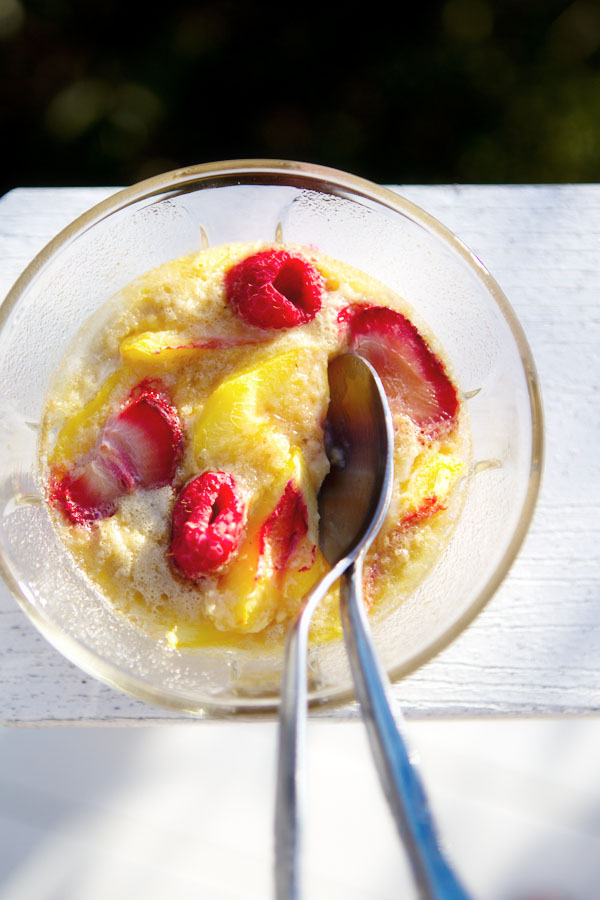