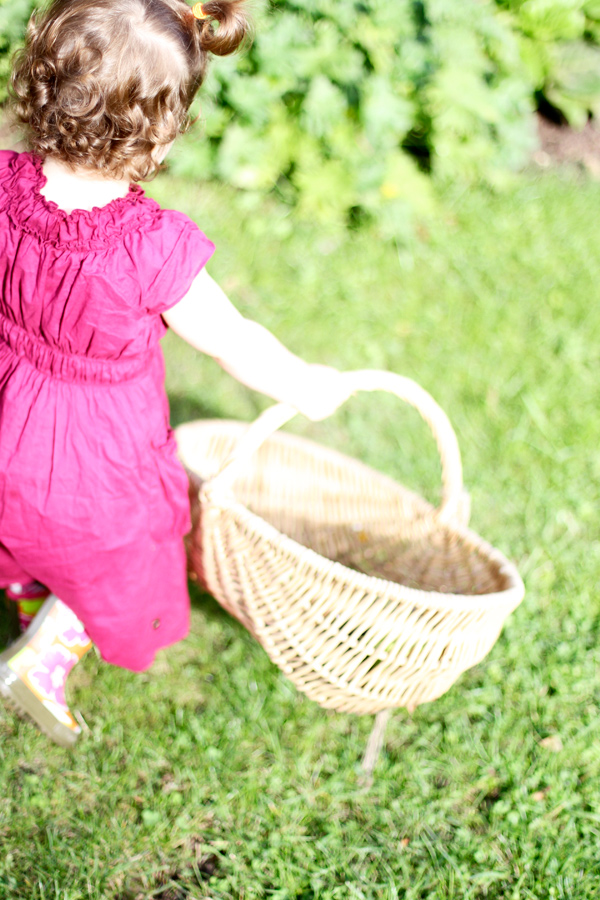 It’s fascinating to imagine what it must have felt like.

Every day, though, Lulu brings me back there as I watch her taste new foods. Sometimes she asks for “encore, encore” (more, more), and at other times, I get a face. It’s cute.

The event is called “La semaine du goût”, Week of Taste, and its focus is to educate children about food. And adults alike. 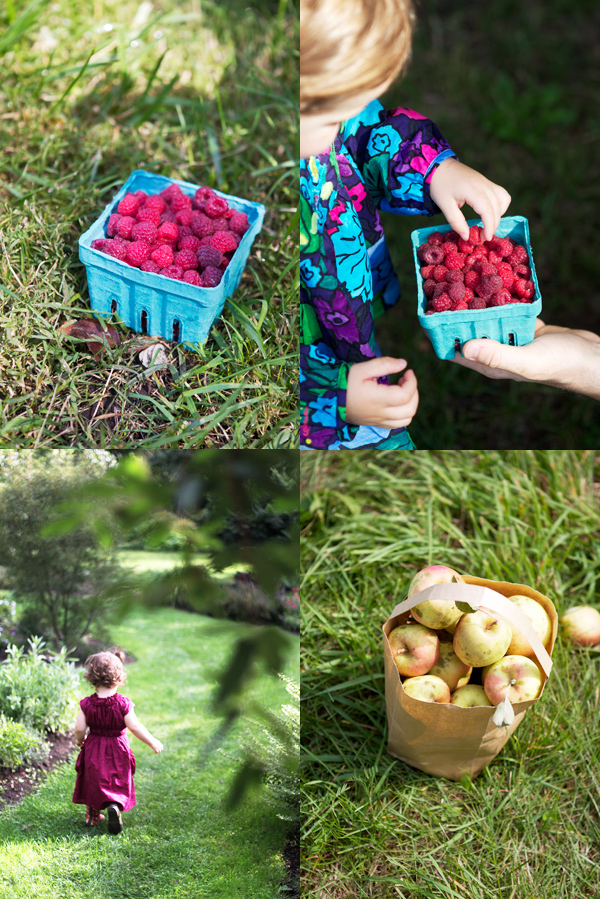 The event was started more than 20 years ago to encourage French children in schools to become more educated about food. It spread successfully across France. And stayed on. Stronger. Widely.

This year, the week is running from Oct 11th to Oct 18th. You will be able to find plenty more useful information about La semaine du goût by checking their website here.

I cannot help but envision that one day, in a classroom somewhere in France, my Lulu will be part of that event too. If the way she eats risotto is any indication, then she is off to a good start. 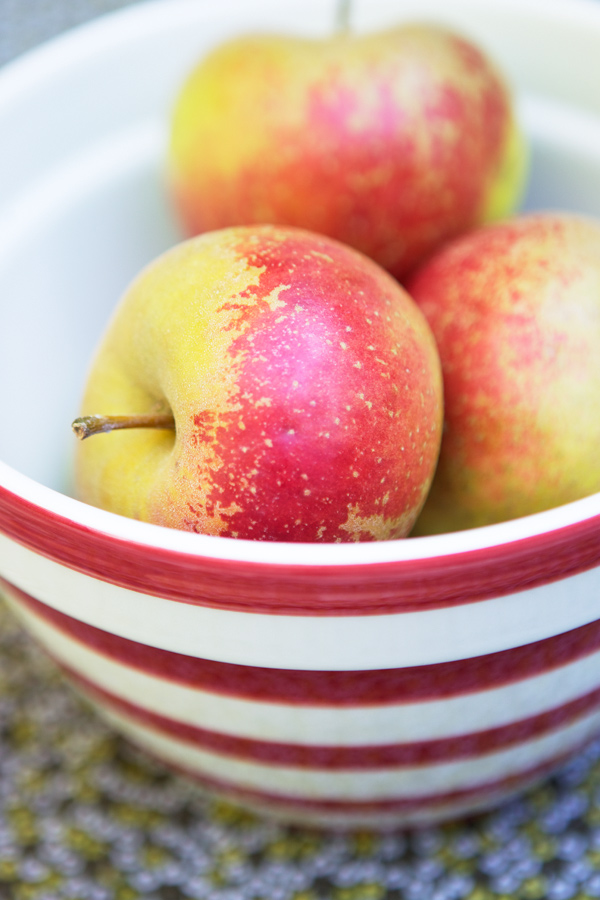