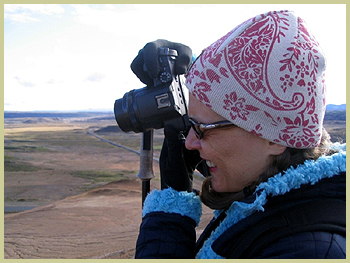 I was tagged by Kiplog to answer this Meme questionnaire, Ten random and interesting facs about yourself (they don’t necessarily need to be food-related).

Well, where shall I start? In no order, these are random facts.

As for tagging others, hoping they are not going to hate me for passing this on, I will pass this to: